By hitchinlavenderblog in 2017 Photography Competition on August 8, 2017February 12, 2019
One comment

It has been my absolute privilege looking through all the different shots of the field. We had so many through, that we’ve had to do it in 2 posts!

Hope you all enjoy! 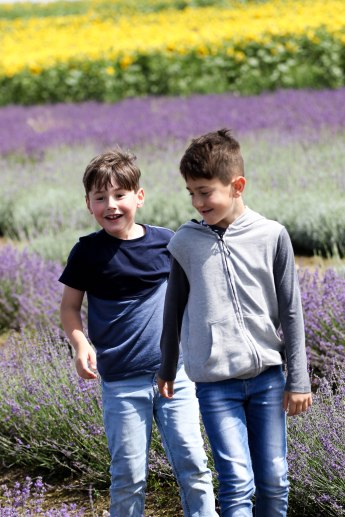 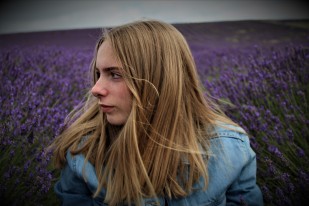 Lou Christie ” A tranquil and inspiring few hours spent there. The random chair in the field was great for the photos!” – 28th July 2017 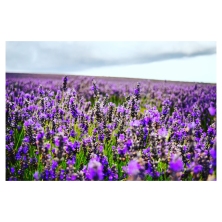 Annie Jaques “Sunshine and sunflowers and the smell of lavender wafting through the air….a perfect day” – 1st August 2017 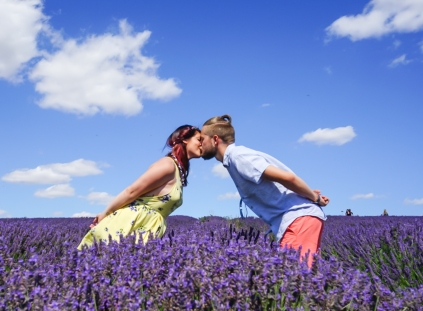 Thank you all so much for taking part. Anyone who sent in a shot to our email address before 7/8/17 will definitely have one of their shots included, either this week or next Monday – so don’t worry if you didn’t see yours.

If you didn’t take part watch this space! We may do this at least one more time before the season is over!

Have a great week!