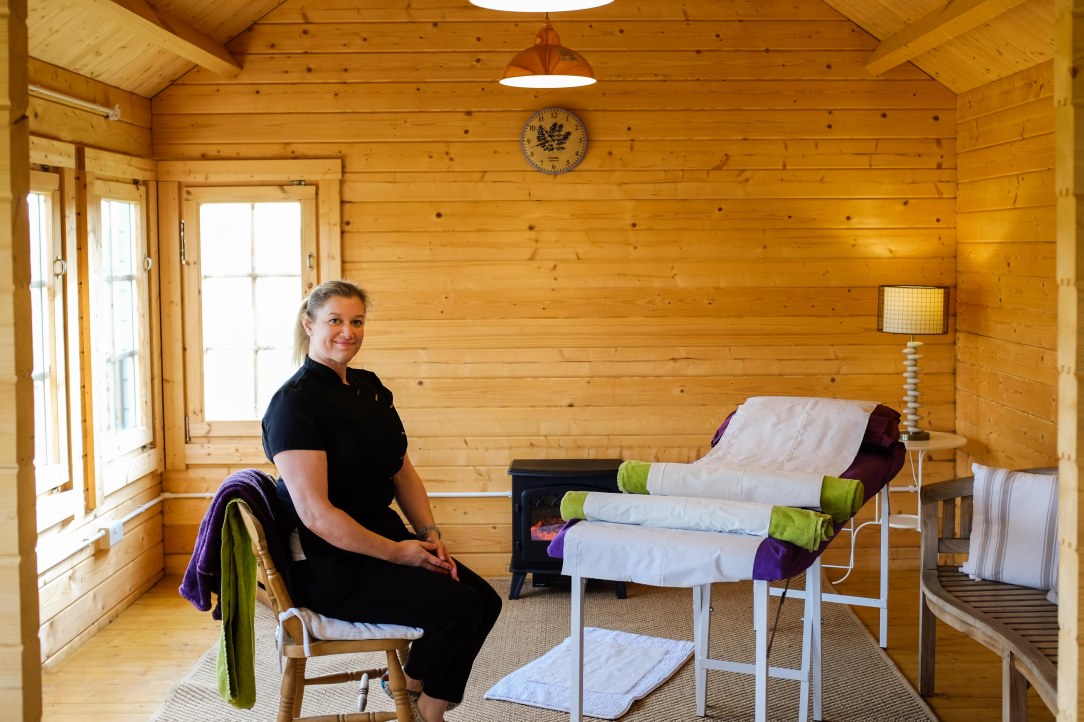 The Respites of Reflexology: An Interview with Emma Walters

By hitchinlavenderblog in Interviews on February 12, 2019March 6, 2019
No comments

Welcome back to the Hitchin Lavender blog in 2019!

There’s not a lot of lavender to see at the moment (make that none) but even though we’re closed, we’re still hosting other activities here. On offer pretty much all year round are the holistic services of local reflexologist, Emma Walters. Her business, Palm and Sole, provides massage and relaxation services in and around Hitchin. We invited Emma in for an interview in our cosy log cabin so she could introduce herself to you and explain why she loves rubbing people’s feet so much!

What is reflexology anyway?!

It’s a therapeutic practice which aims to work out problems in the body by applying pressure to specific zones in the feet and hands.

Why would someone choose reflexology over other forms of massage?

Because it’s so relaxing! Having said that, I think if people are interested in a treatment, they should pick something they feel comfortable with and makes them feel relaxed. There can be a perception that reflexology might feel ticklish but it doesn’t, as it’s a different kind of pressure. Personally, I prefer reflexology because I think it’s absolutely fascinating how you can pick up problems in people’s bodies just by using their feet as a guide.

Could you tell us where reflexology comes from?

It’s ancient, it’s been around for thousands of years. Archaeologists have found hieroglyphics of Egyptians performing reflexology on one another. It’s also used by Tibetan monks! The more modern form of it was created by a lady called Eunice Ingham, who was a physiotherapist and a nurse. She mapped the zones of the feet to reflexes of the body, effectively mapping the body on the feet. She called it foot mapping.

What are the key benefits of reflexology? 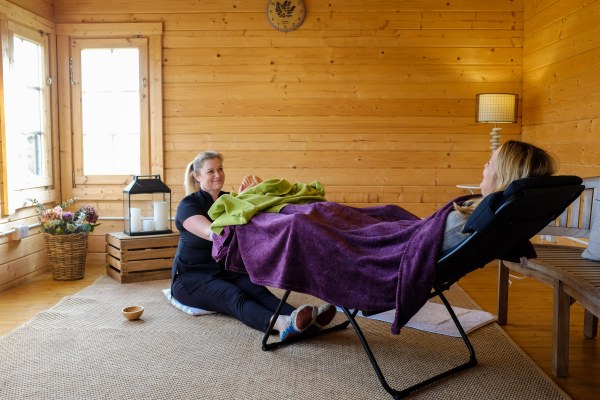 It’s brilliant for everything! It’s destressing, relaxing and speeds up your lymphatic system. Stress causes many problems, physically and mentally, so to destress and to achieve a healthy balance is so good for you. Reflexology brings your mind, body and soul into balance by bringing your body into equilibrium. It helps reduce pain, gets rid of niggles and eases congestion.

How did you come to be a reflexologist?

It’s something I’ve always been fascinated by and when I had time during my maternity leave I thought I’d look into it a bit more. A nearby college offered a course so I took it up out of pure interest and as a hobby initially. After I began studying, I got hooked and wanted to know more and more. I became absolutely obsessed and passionate about it.

What can people expect from one of your sessions? 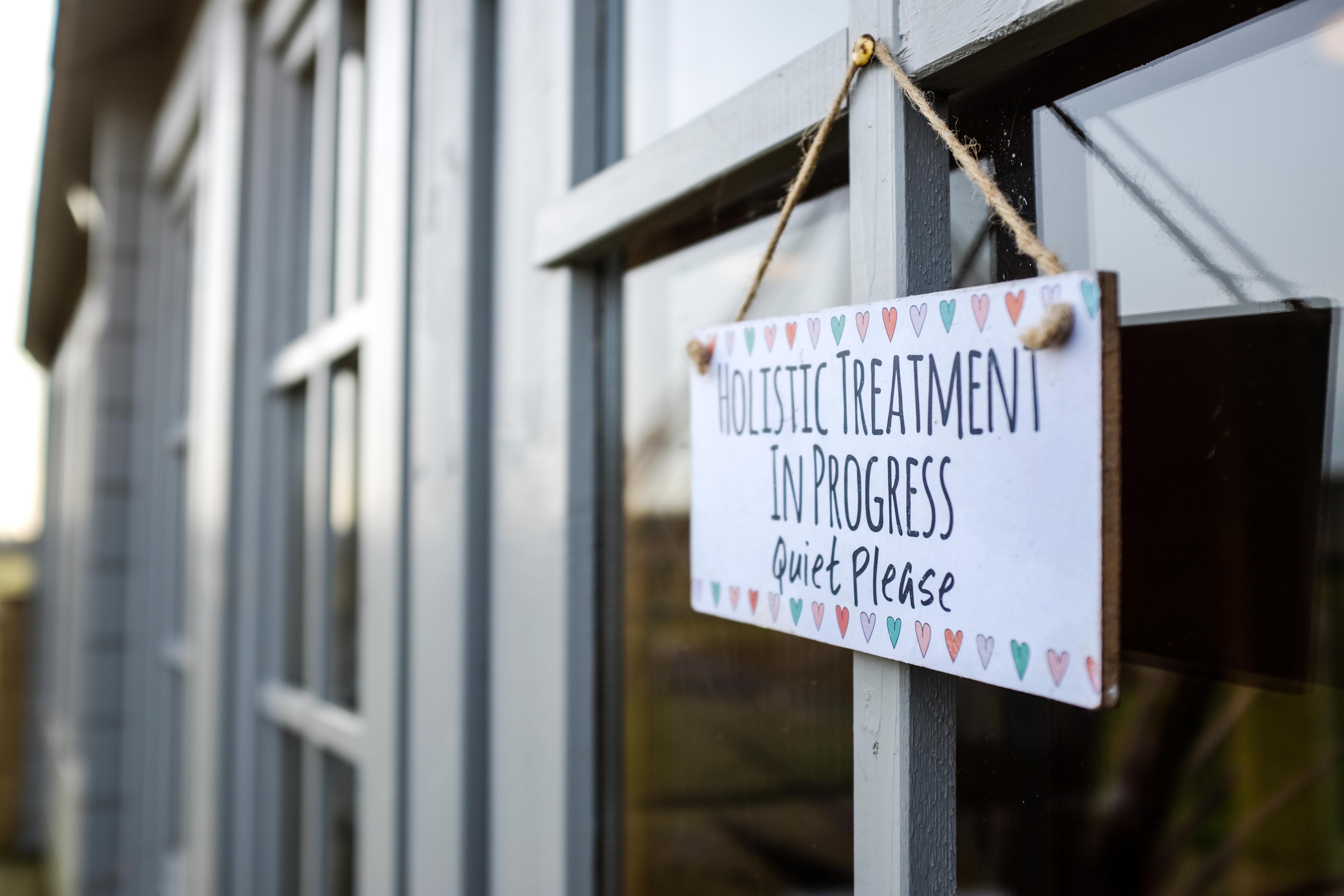 It’s their time. They’ve got an hour which is completely tailored to them where they can relax and destress. The focus is on absolute peace and bliss, which is easy to achieve in this setting. There’s no pressure to rush during or after their session – they can have a cup of coffee, enjoy the lavender or go for a walk.  It’s as much about the psychological experience as well as the bodily. People arrive all hunched over and stressed but when they leave, they’re floating. It’s such a nice feeling to see people leave like that and to know that you’ve helped in some way.

Do you offer any other treatments?

Reflexology really is my speciality and I’d like to expand that into reflexology for children as well. I really like the results it has for people and how they feel afterwards. For people who may prefer an alternative treatment, I can offer an Indian Head Massage or reflexology on their hands for example. I’m also qualified to offer reproflexology or more bespoke treatments to suit specific medical conditions.

What do your clients say about being at Hitchin Lavender? 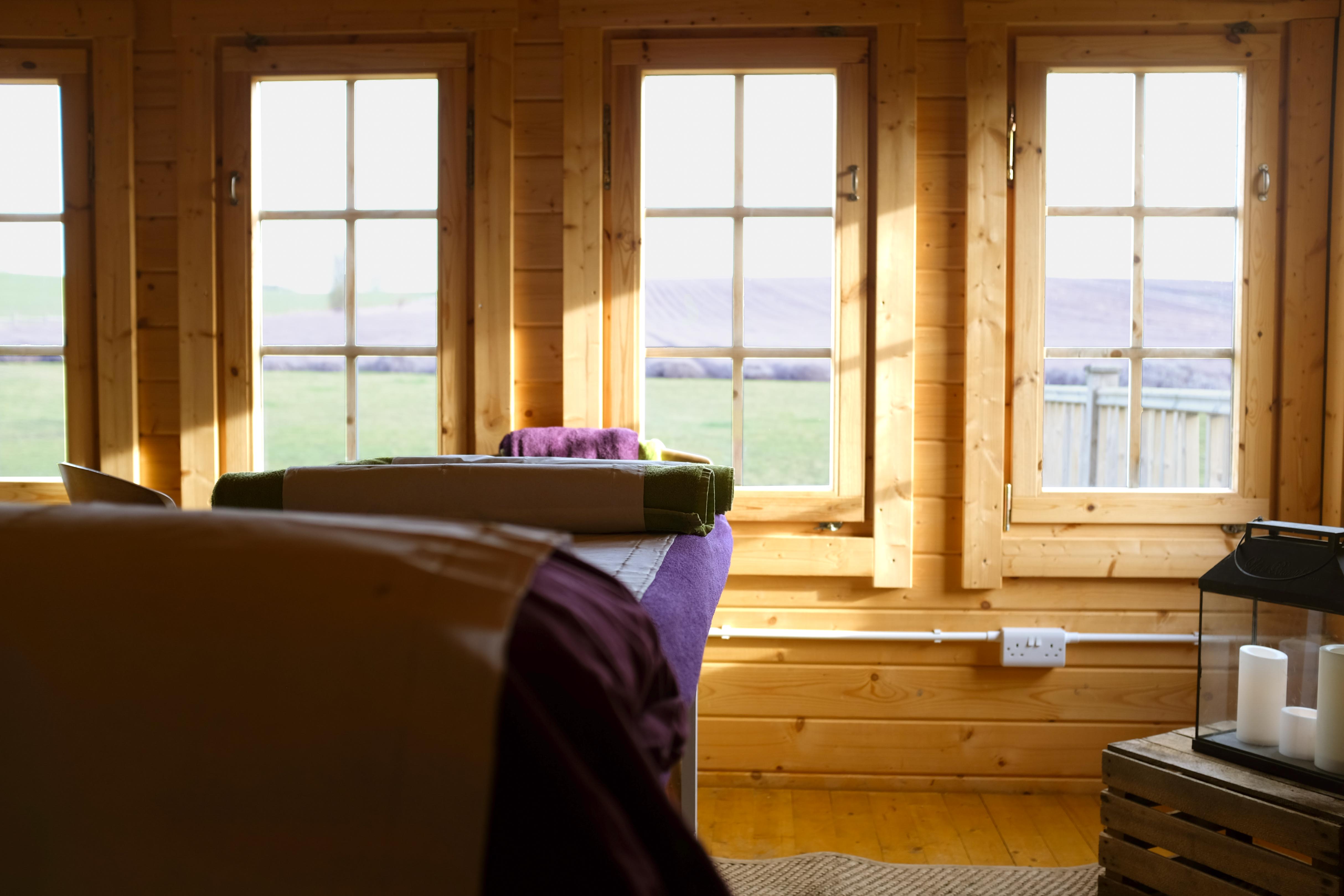 It’s amazing! Everybody has commented on what a beautiful space it is and how it enhances the whole experience for them. As soon as they get out of their car and see the purple (or grey in the current season!), it instantly helps them to relax. They come into the cabin which is so cosy, and such a great space in its own right. People really do feel the benefits of the countryside and the fresh air just from being here. There’s a great synergy between the treatment and the location.

Emma runs weekly sessions of reflexology at the farm. If you’d like to make a booking or get in touch with Emma, please contact her at palmandsole@outlook.com or 07974215423. She can also be found on Facebook at ‘Palm and Sole‘.

Some of Emma’s photos…

Hitchin Lavender is currently closed for the winter but we will be re-opening for the summer season on May 25th 2019! In the meantime, keep up to date with the events, workshops and general activities happening on the farm by following us here and on Facebook and Instagram.